Warning: Use of undefined constant DATABASE_SERVER - assumed 'DATABASE_SERVER' (this will throw an Error in a future version of PHP) in /nfs/c10/h08/mnt/141421/domains/mikemango.com/html/wp-config.php on line 32
 Mizuno | Mike Mango

1% SOS in the running category, 80% of runners buy the same shoe (shoe inertia) and a previously failed shoe launch.

The odds were stacked too high against us to win in-store and Running Junkies, true runners, know a great run from an ordinary run.

We cut our $1.5 million media budget in half. We spent the first half putting free Mizunos on Running Junkies’ feet in a program we called the Mezamashii Run Project. The second half would be spent doing what we could to engage people in the project.

Media had a major role in bringing this project to life.  First, we needed to identify key Running Junkie influencers, from bloggers to running club leaders and celebrities, that would receive one of 600 handmade direct mail invitations..

After teasing the campaign with our core influencers we used highly targeted display and rich-media online banners on major running websites, including Runner’s World, Women’s Running, Active.com, Running Times and Facebook, while small-space print ran in Runner’s World. We also formed partnerships with Map My Run, Runner’s World and Active.com to activate first to market programs designed to reward people who joined the community. These programs compelled people who were already part of the project to showcase why they had joined and to entice people who hadn’t yet joined. 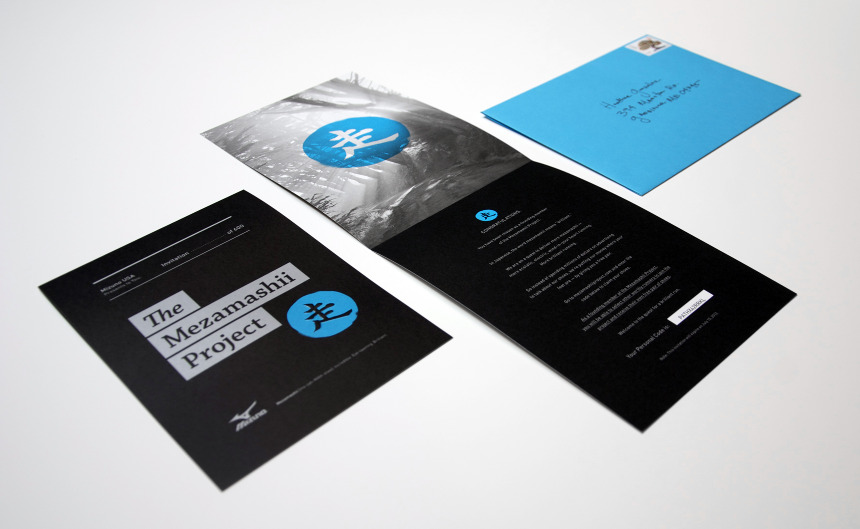 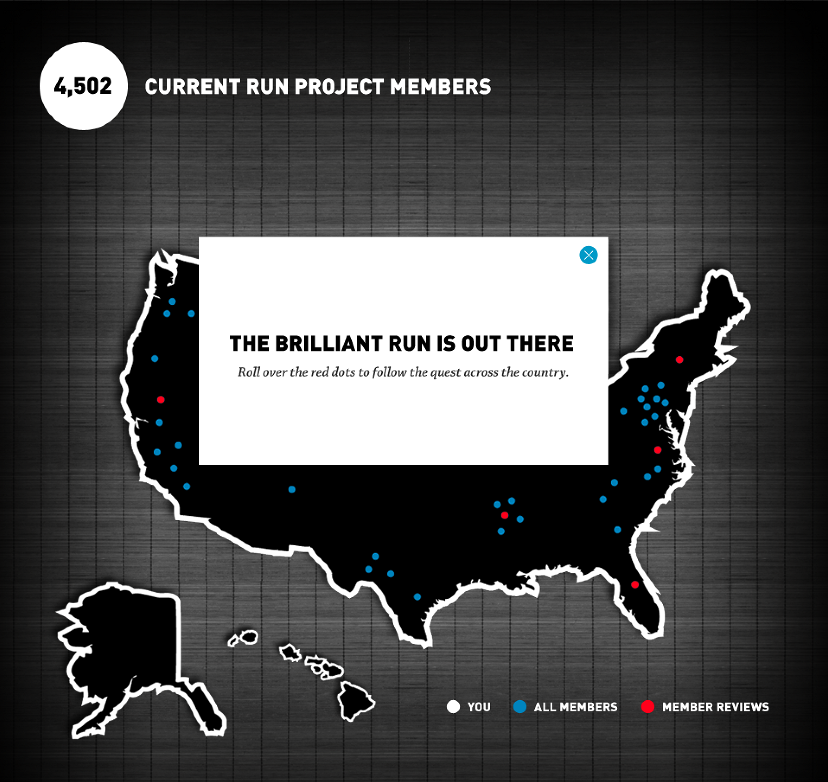