Warning: Use of undefined constant DATABASE_SERVER - assumed 'DATABASE_SERVER' (this will throw an Error in a future version of PHP) in /nfs/c10/h08/mnt/141421/domains/mikemango.com/html/wp-config.php on line 32
 About | Mike Mango

Mike Manganillo began his media career in New York working in media-only shops, but after four years of asking too many questions about the creative process, he made the jump to creative-led full-service agencies. He moved to Brooklyn in 2007 (at the height of the real-estate boom) and started to question the cost of living in NYC. In 2009, McKinney came knocking, and Mike decided to make the move down south. After six years at McKinney, Mike joined Clean Design, gained an in-depth understanding of digital analytics and started a marketing podcast that won several local awards.

Mike met his wife Karen over pork nachos on his first day in North Carolina and they now live in Apex, NC (Ranked #1 Small Town in America) with their two sons, Dillon and Tyler.

Mike has nineteen years of media/communication planning experience working in full-service, creative-led agencies. He believes the most influential campaigns are built when there is strong collaboration between creative, strategy, analytics and media. At the heart of everything Mike does, his philosophy is this: Make Media Simple. 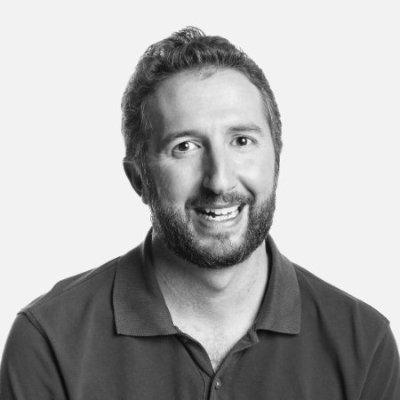 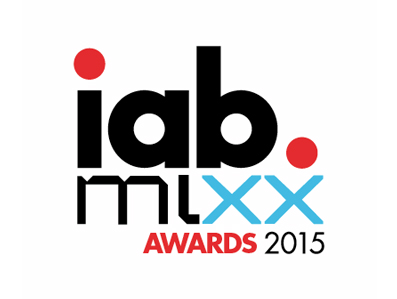 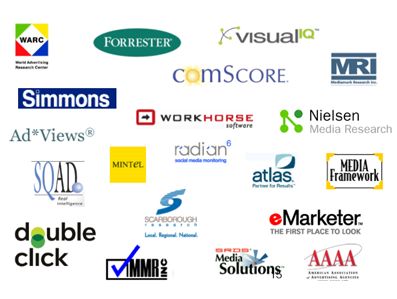